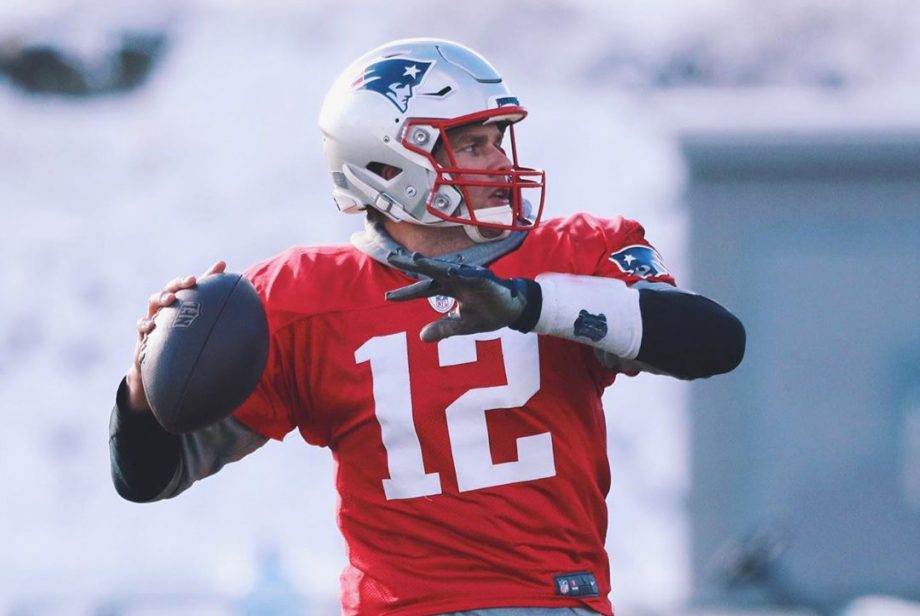 With the current worldwide epidemic, it can be easy to get too caught up with any developments. But the real big news of the past week was Tom Brady's announcement that he would be leaving the New England Patriots after spending 20 seasons with them. After some rumours were floated around online sug... 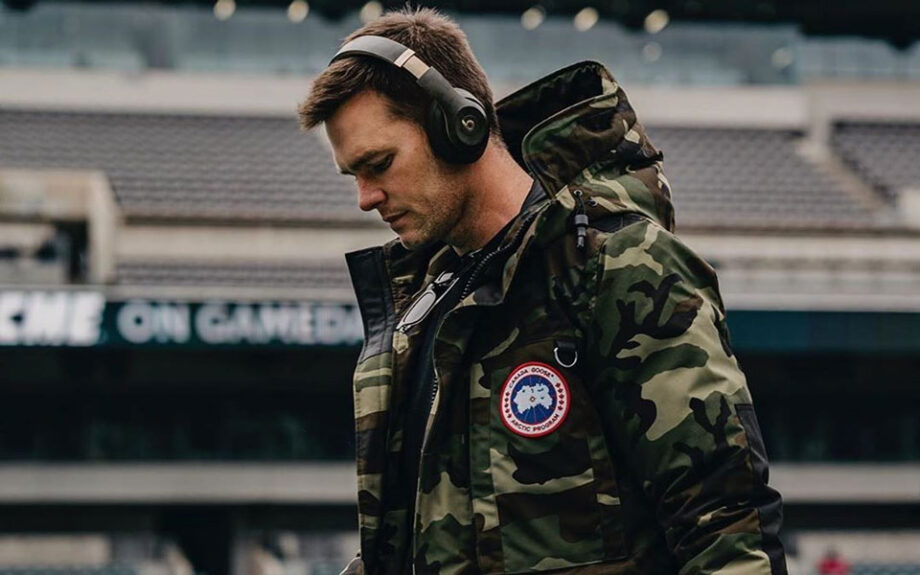 Tom Brady, winner of virtually every award in NFL history, doesn't just make touchdowns on the field but he regularly brings his A-game when it comes to style, too.

Taking some time off before his next game against the Dallas Cowboys, the New England Patriots' Quarterback shows us all how to rock...

Anyone who has sustained a serious knee injury knows the road to recovery can be as long as it is frustrating. And it's a character building (or destroying) experience not limited to weekend warriors; many professional athletes—from NFL's Tom Brady and soccer's Zlatan Ibrahimovic, to surfing's Tom Carroll—have undergone knee reconstruction surgery after rupturing their ACL (anterior cruciate ligament). Although medicine has come on drastically since the 80's and 90's, when doing your ACL...

The post Crocodile Cartilage Could Be The Breakthrough Knee Surgeons Have Been Waiting For  appeared first on D'MARGE.